Today we traveled to the spectacular rock formations in central Greece called Meteora – a word which means “suspended in air.” On top of these rocks were built monasteries where monks and hermits have lived for over a thousand years. Six Eastern Orthodox monasteries – some dating back to the 14th century – still remain in place. 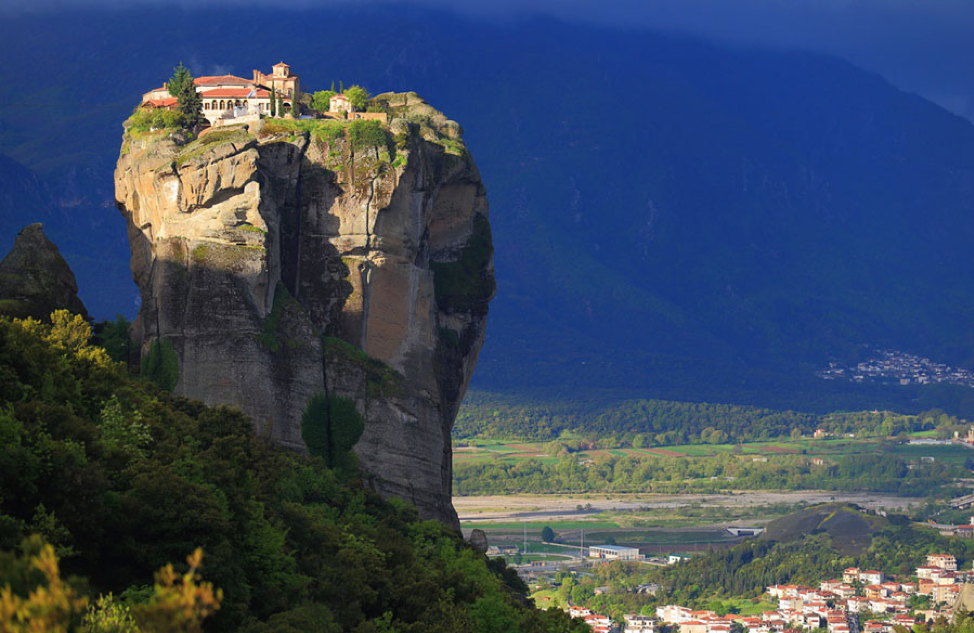 More photos below and seen from the above URL link.

Now only 60 nuns and monks live in these monasteries – perched high above the world below.

The picture-perfect vistas have been the inspiration for countless film and TV backdrops, including the Eyrie kingdom in the HBO series “Game of Thrones.”

“Over time 24 monasteries were built, with the steep pillars providing protection from the warriors below. A network of ropes, pulleys, baskets and ladders were used to lift worshipers and supplies into the monasteries, and these were raised in times of danger to deny access to anyone who posed a threat.The method worked, and the Orthodox monks easily survived centuries of war and battles. Today, six of these monasteries remain, segregated between male monks and female nuns, and visitors are welcomed with typical Greek hospitality.” (From CNN Travel) 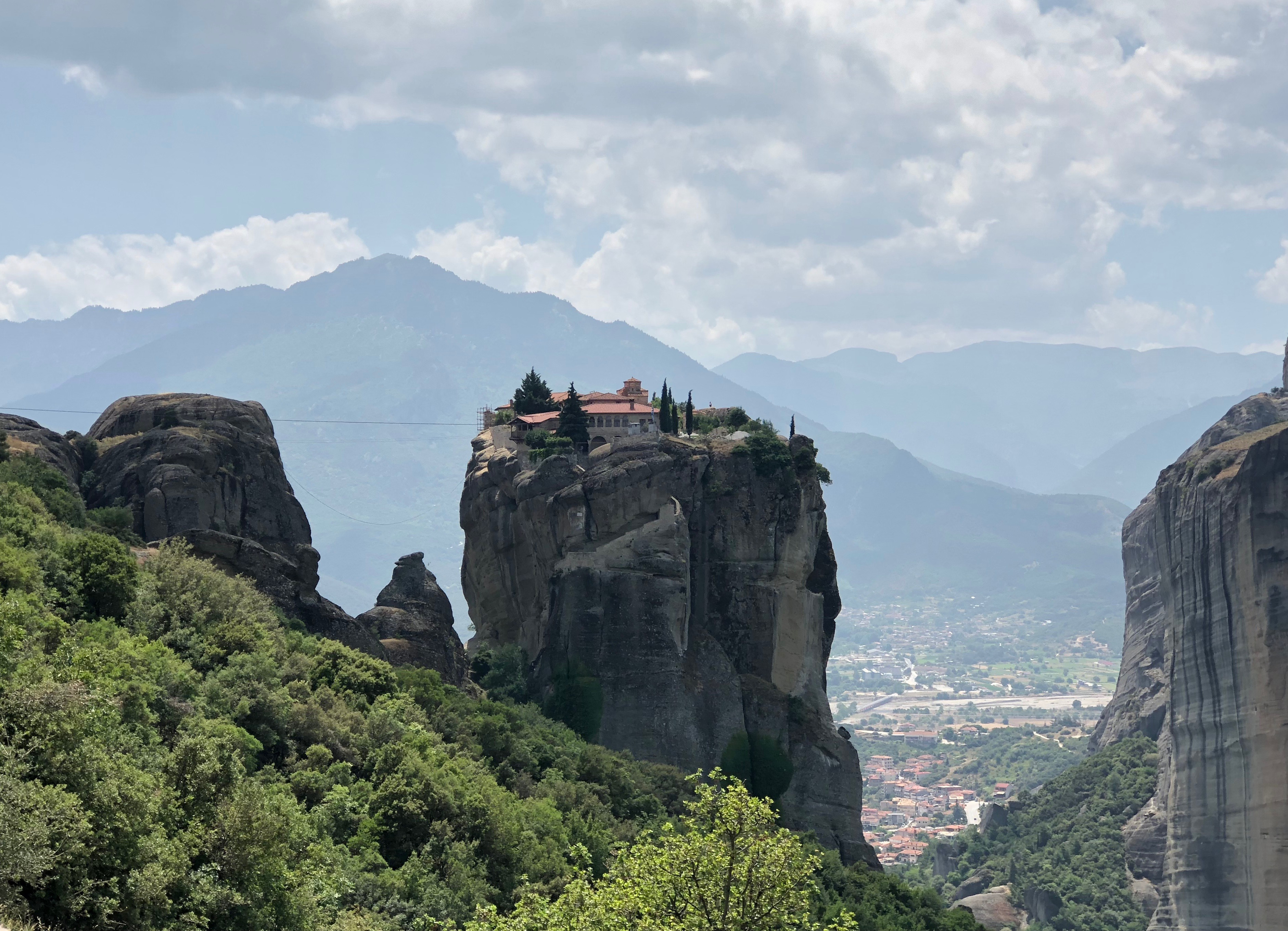 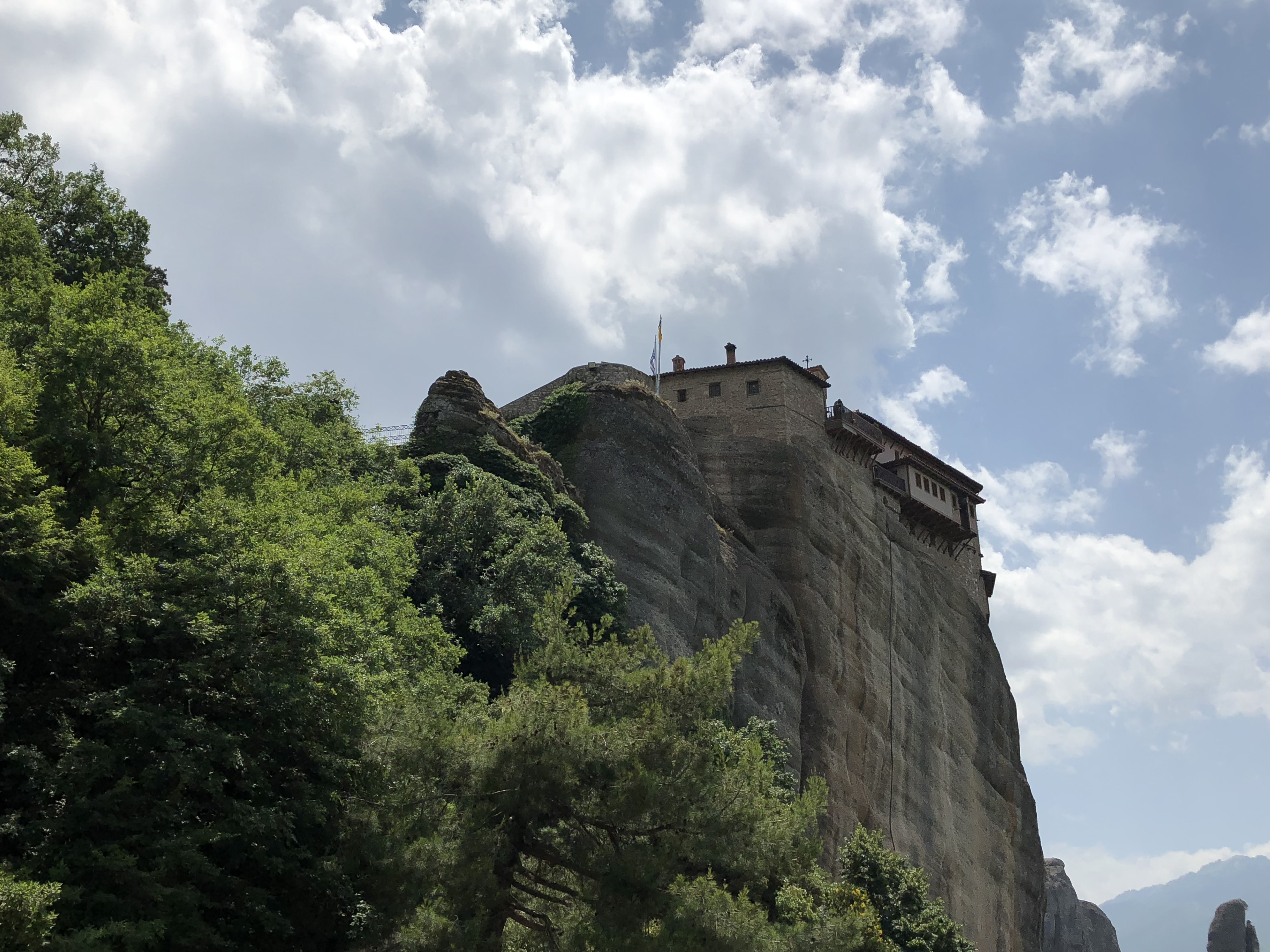 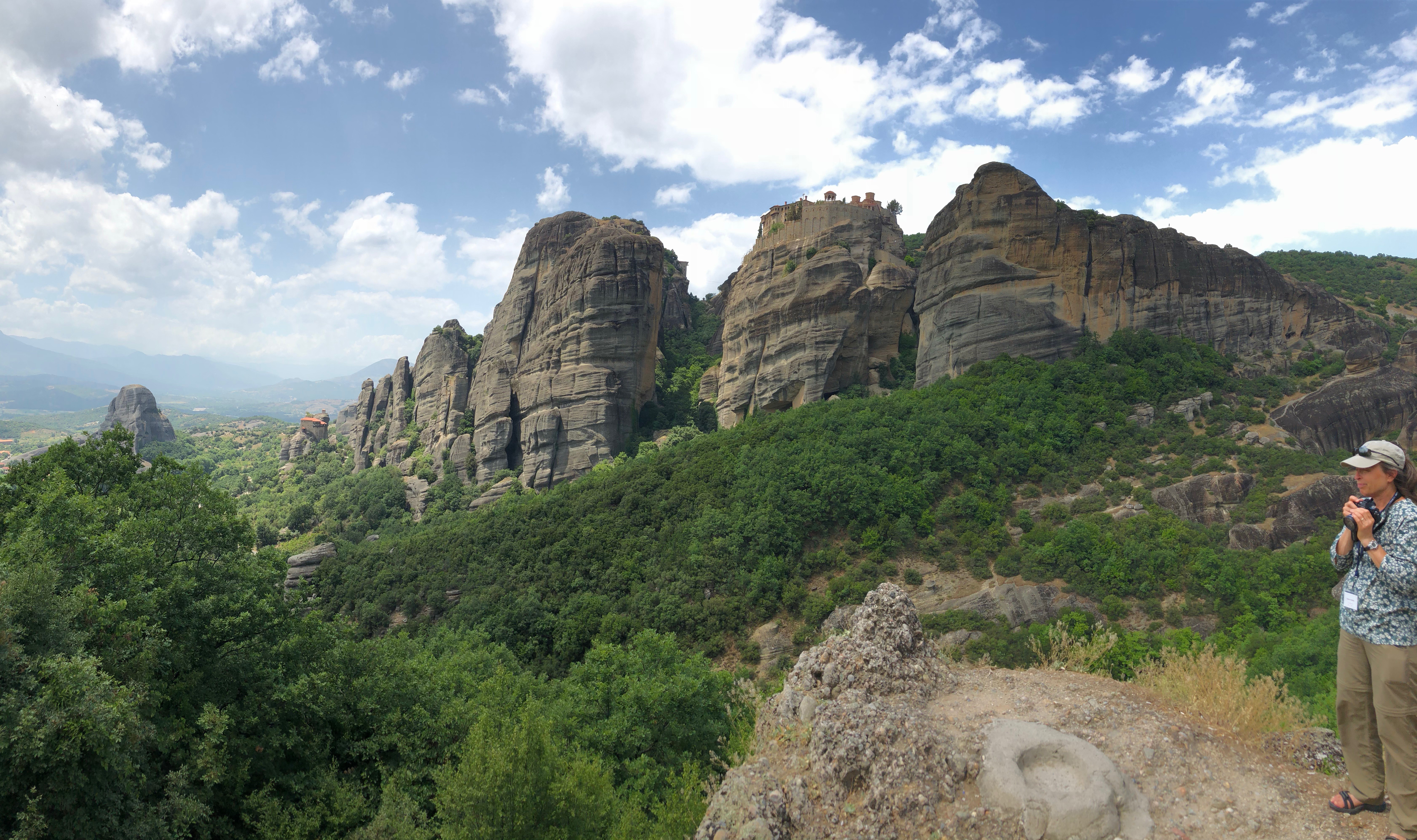 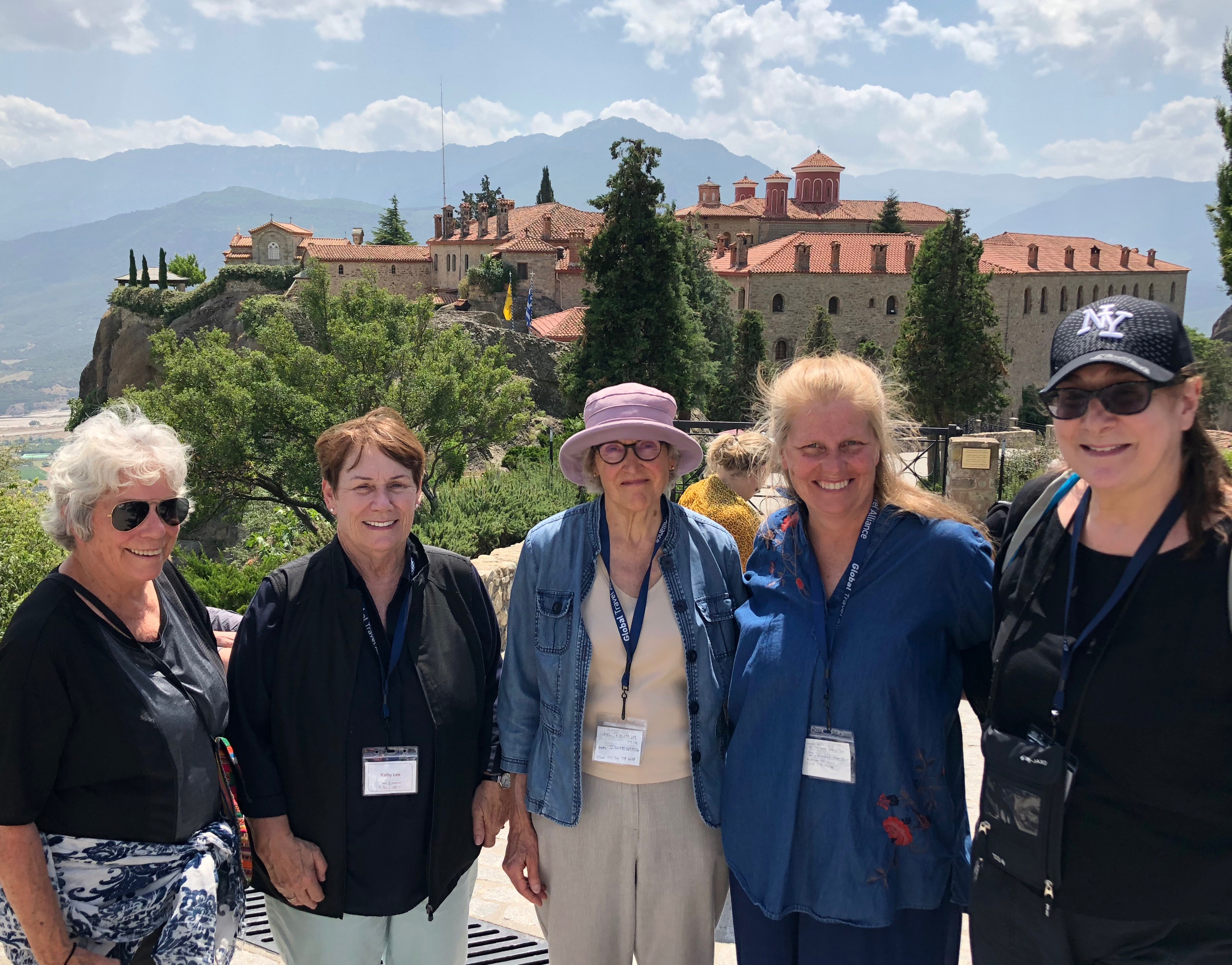