This morning our tour centered on the Acropolis in Athens with its magnificent Parthenon and the famous Mars Hill. We climbed up the rock and viewed some of the most important architectural masterpieces the world has known. We saw the Parthenon temple itself, the Propylaea, the temple of the Athene Nike, and Mars Hill where Paul gives his speech to the philosophers of the city.

Special insights: This is Paul’s first visit to Athens, the cultural capital of civilization. Every god of Olympus found a place in the agora or market. Yet, we learned that intellectualism doesn’t eliminate idolatry. Paul chose not to speak at the Parthenon or the agora, but on Mars Hill. He saw an altar to the unknown god. His main theme – the folly of idolatry. His goal – to help the Athenians see that a correct view of God is absolutely essential. God doesn’t dwell in temples made with hands.

Visit to the Parthenon 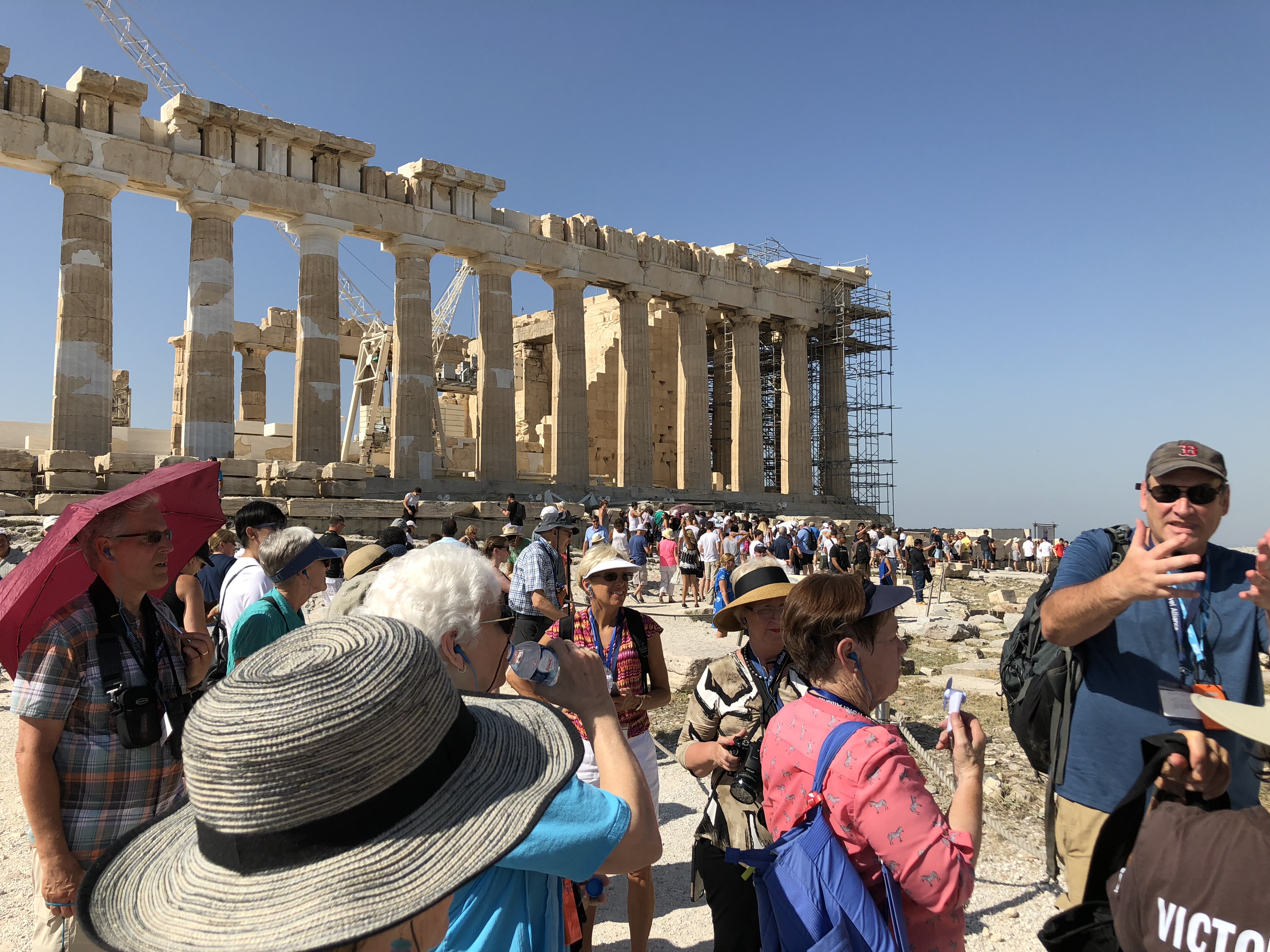 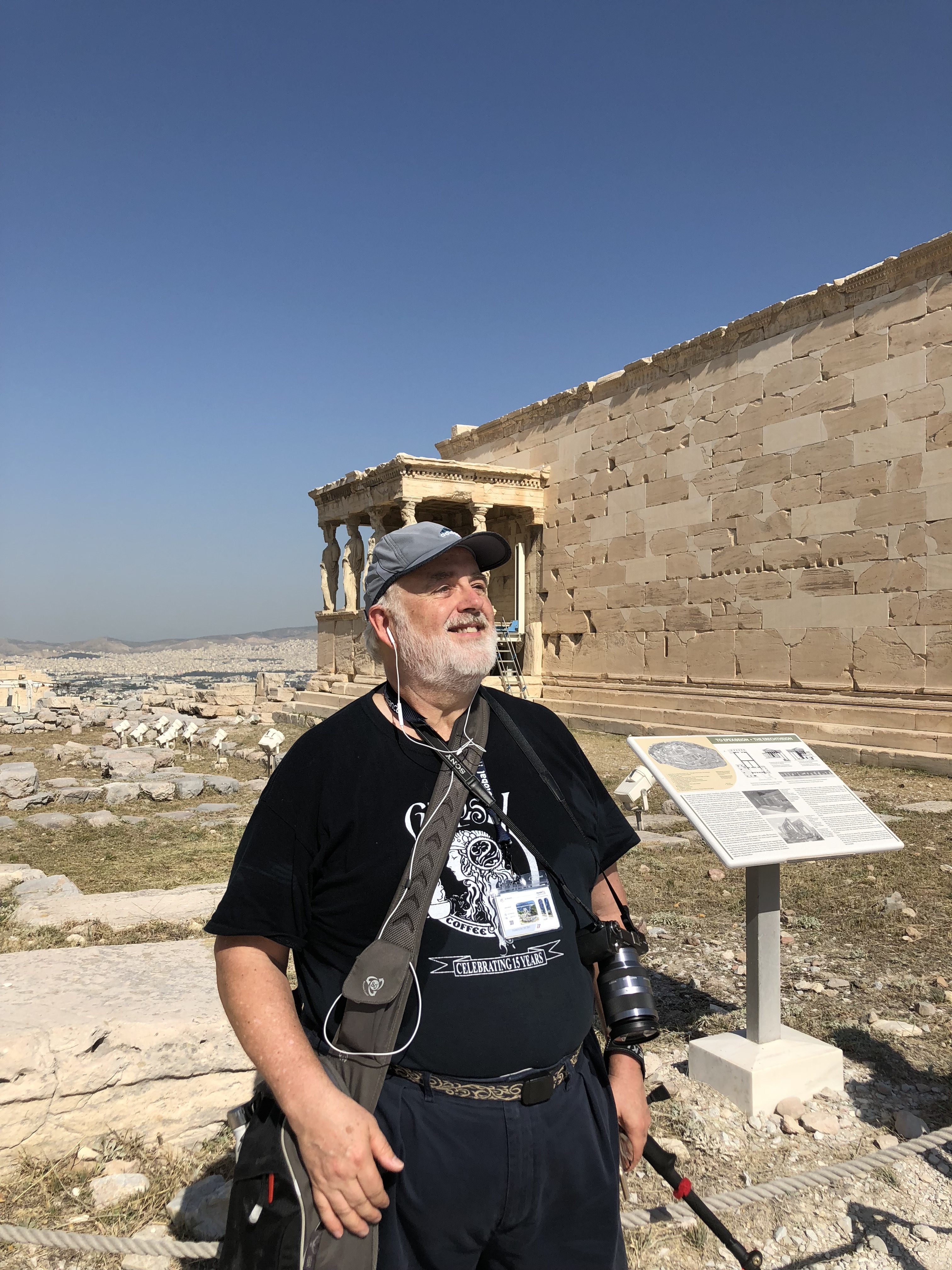 The Agora and the Acropolis 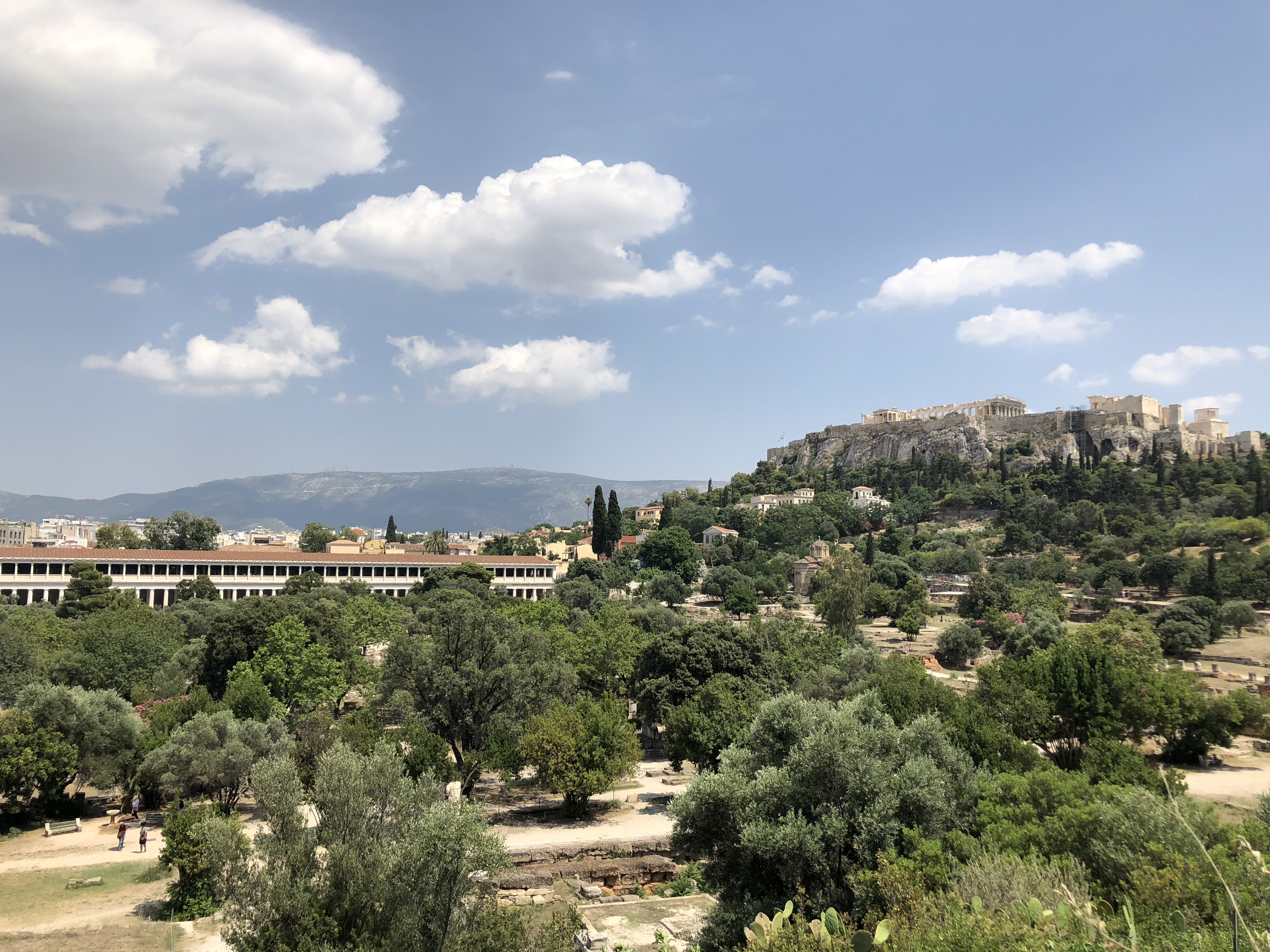 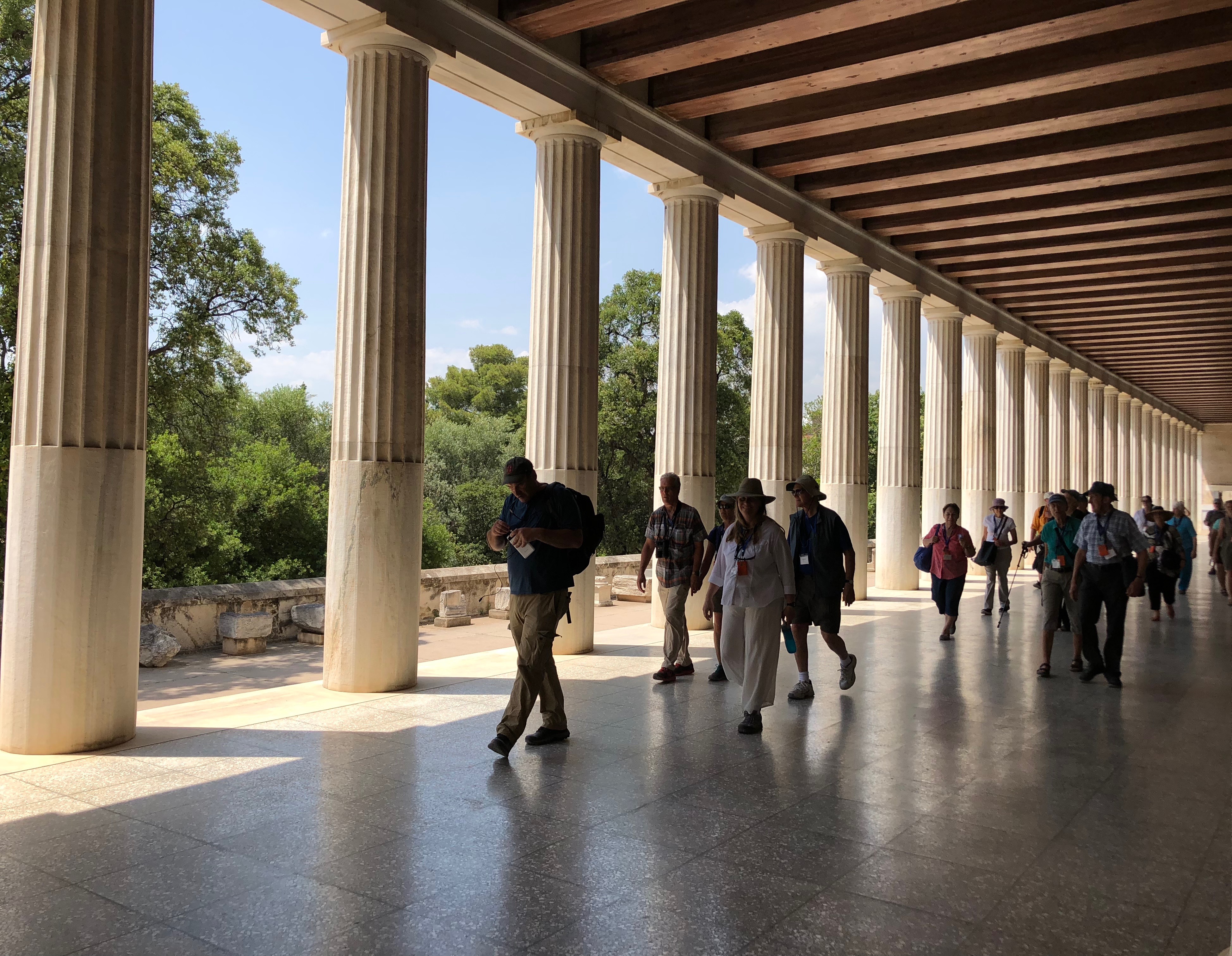